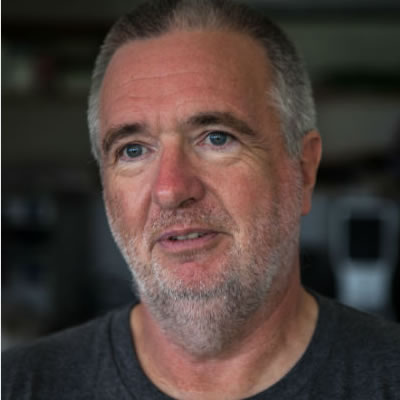 Roderick Stewart (Rod) was born and raised in Scotland and has a degree in Geophysics from Edinburgh University. Since graduating, he has worked as a seismologist in very diverse areas including global seismology, the monitoring of underground nuclear explosions, micro-earthquakes associated with geothermal energy extraction and in the oil industry. His passion is volcano-seismology and he has worked as a volcano seismologist at both Rabaul Volcano Observatory, Papua New Guinea and Montserrat Volcano Observatory. Most recently, Rod has been working for the Comprehensive Nuclear Test Ban Treaty Organisation in Vienna, Austria where he helped oversee the construction of seismic stations around the world. He also used CTBTO data to monitor an underwater volcanic eruption near Tristan da Cunha in the South Atlantic and has been involved in discussions with the civil aviation industry on a global volcano-warning system.

Rod is interested in all aspects of volcanoes and volcano-seismology, particularly the real-time processing of seismic and other data and how it can be used in a timely manner.

Rod is working with SRU staff to install a modern real-time seismic data acquisition and processing system for the Eastern Caribbean region based around the earthworm software package. This is part of a major upgrade to the regional seismic network in use at SRU.