What is geothermal energy?

The word “geothermal” comes from the Greek words ‘geo’ meaning earth, and ‘therme’ meaning heat. In other words, geothermal energy is the energy derived from the heat of the Earth.

How is the heat available?

This heat is generated by flow of heat from the Earth’s interior caused mainly by the radioactive decay of isotopes in the mantle and the crust. The heat conducts slowly continually to the surface along a temperature gradient which varies normally between 15°C/km to 30 °C/km. There are, however, some areas where the geothermal gradient is higher and thermal energy is accessible at shallow depths. 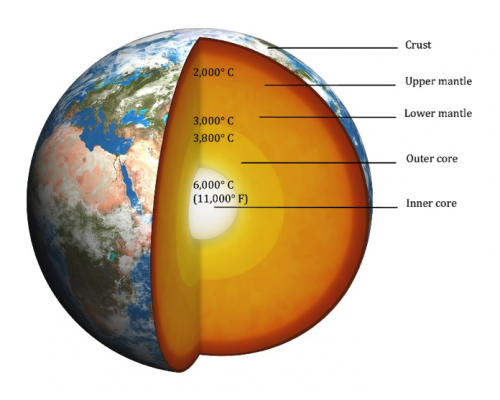 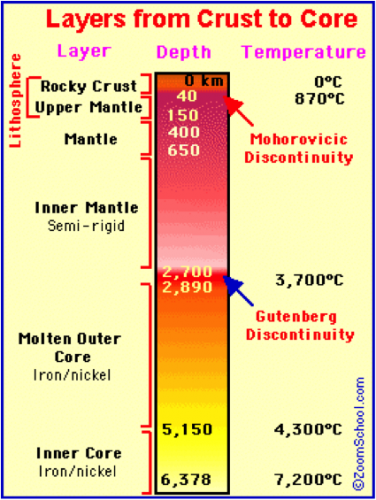 The Earth’s Interior shows the structure of the interior of the earth ranging from the deepest- the inner core to shallowest- the Crust. 1b shows the temperatures within the layers from the crust to core. The Inner core has temperatures as great as 7200 °C.
Sources: Discover Magazine and Energy Groove

The Ring of Fire

Areas where large quantities of accessible thermal energy are located are usually along major plate boundaries where earthquakes and volcanoes are concentrated as shown in the figure below. One such location shown is the Eastern Caribbean. 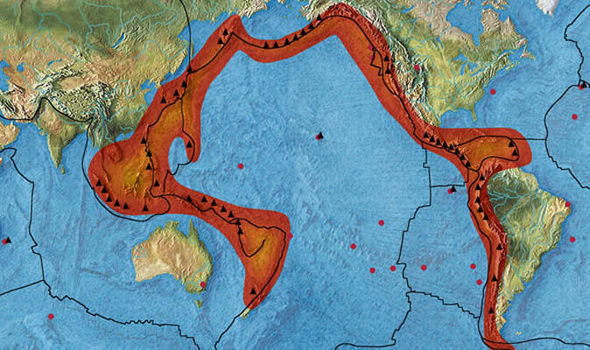 The Ring of Fire. Areas represented in red are expressed as areas of increased seismic activity and volcanism.

Why is the Eastern Caribbean ideal for geothermal energy?

Geothermal systems are described by: 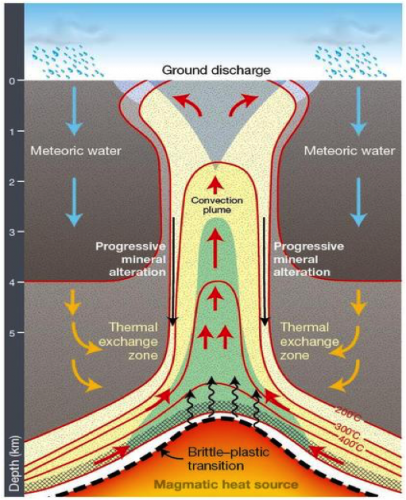 Figure 3: Elements of a geothermal system as explained above. Source:GNS

How can we find geothermal systems in the Eastern Caribbean?

By studying and analysing surface formations or thermal manifestations, possible geothermal sites can be located. Surface mapping of numerous thermal springs, solfataras, fumaroles and steam vents, cold discharges, fossil alteration areas and phreatic craters were some of the initial steps to mapping the geothermal prospects in the Eastern Caribbean. The geological background information is used to determine possible geothermal locations and is used with other geothermal exploration.

Data from the geophysical exploration methods can be integrated into a conceptual model. The use of more than one data reduces the uncertainties associated with each geothermal exploration technique. Conceptual models are descriptive or qualitative models incorporating the main features of geothermal systems in question. They define the general flow pattern, temperature and/or pressure conditions, define the geology to highlight the existence of the cap rock and explain the nature of the heat source of the geothermal system. Conceptual models help locate favourable drilling geothermal wells.

Geothermal exploration wells are drilled to confirm the presence of the geothermal reservoir. Several analyses can be performed on these wells to further constrain the geothermal area and identify the possible energy output.

How is geothermal energy extracted and what can it be used for?

Geothermal energy can be extracted by drilling wells. The steam or hot water produced from the wells can be utilized to power turbines for power generation. 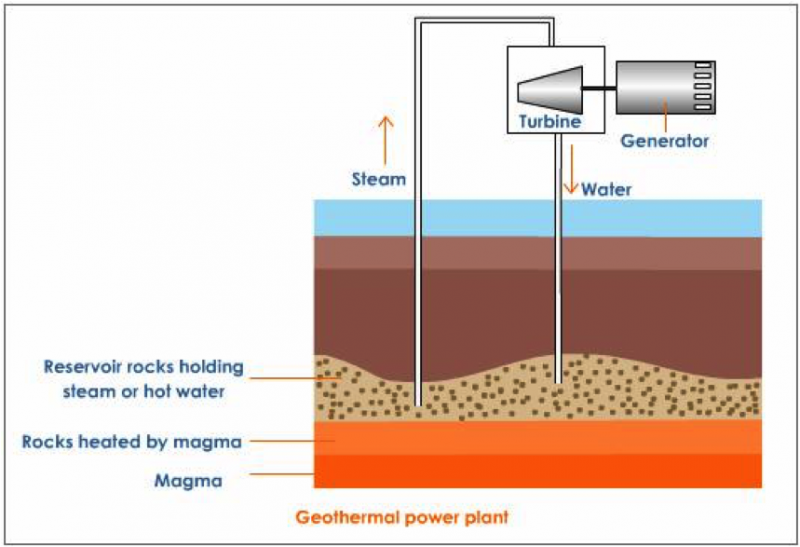 Figure 4: The process by which heat is extracted. A well is drilled to a required depth. The hot water/ steam produced from these wells can be used to power turbines for power generation.

Read more on the advantages and disadvantages of geothermal energy here.