The force of tsunami waves can be extremely dangerous resulting in far more devastation than waves from storm surge. The impact of tsunamis is often severe and largely because of the following characteristcs:

On December 26th, 2004, a magnitude 9.1 earthquake triggered a devastating tsunami which impacted at least 12 countries around the Indian Ocean. Nearly 230,000 people lost their lives, 2.3 million people were left homeless and tens of thousands remain unaccounted for making the 2004 event the deadliest tsunami in recorded history. The event also led to a fervent global effort to strengthen tsunami warning systems and resulted in significant strides in raising public awareness on the impact and safety measures for tsunamis. The images below shows the scale of the devastation. 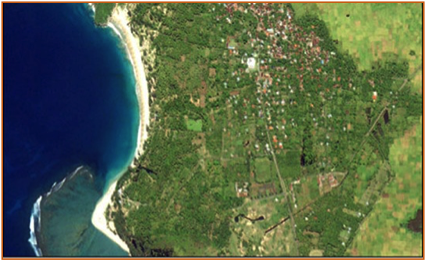 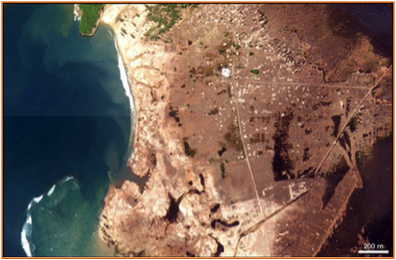 On March 11th, 2011, a magnitude 9.1 earthquake occurred northeast of Japan triggering a deadly tsunami. The news clip below of this event illustrates the power of tsunamis and clearly shows the difference between tsunamis and normal beach waves. Learn more.