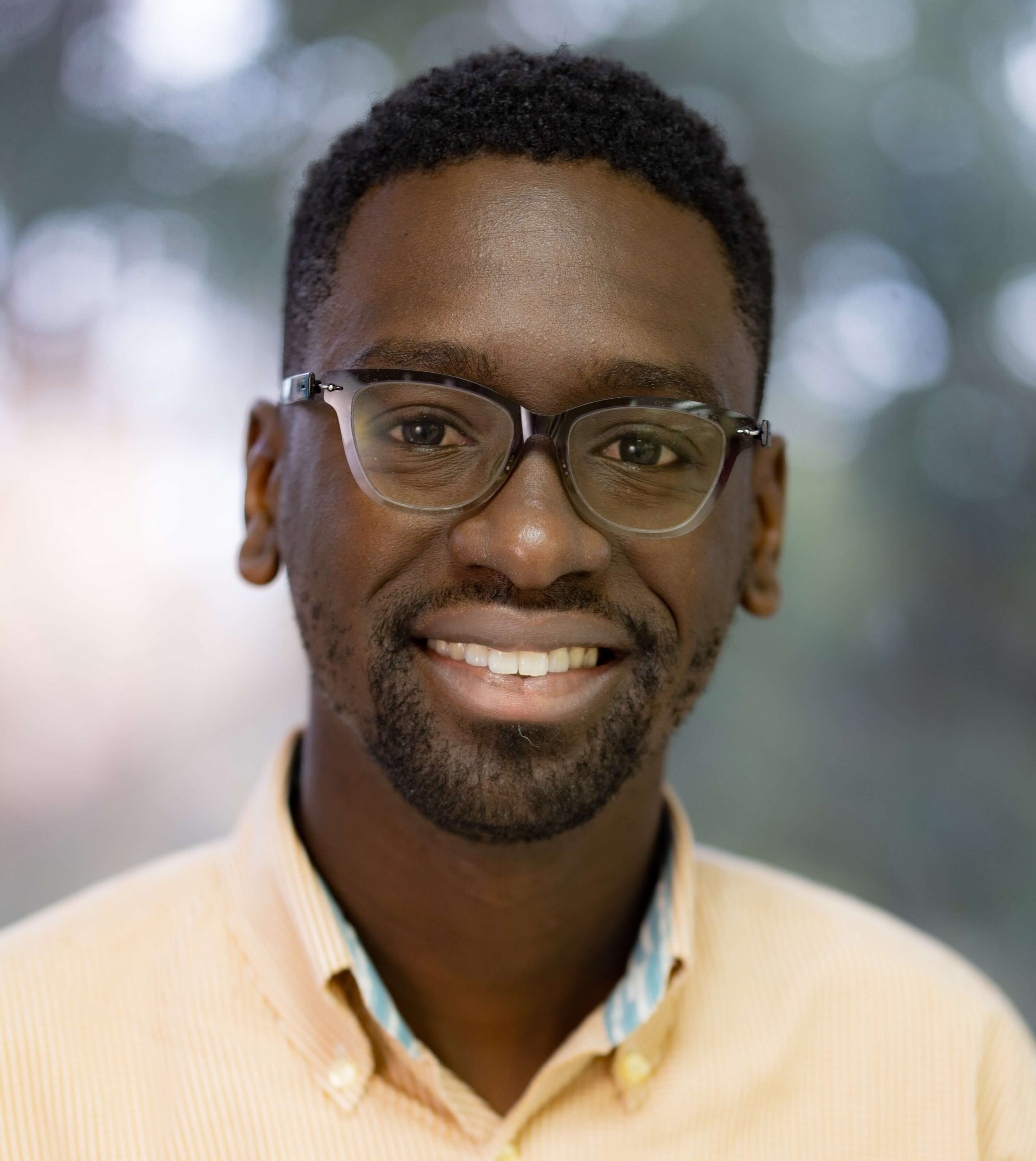 Bsc. Physics and Environmental Physics, The University of the West Indies, St. Augustine (2009)

Tobago born and bred, Omari traces his interest in the earth sciences to a series of damaging earthquakes that affected the island in 1997. After graduating from The UWI, St. Augustine with a BSc. in Physics and Environmental Physics he joined the UWI Seismic Research Centre in 2009. His first assignment was to the Trinidad and Tobago strong-motion project and later worked on seismic microzonation projects for Jamaica and Grenada. In 2013 Omari began working in the centre’s Education & Outreach (E&O) section.

As part of the E&O team Omari develops content for student workshops, manages the centre’s student internships and is also heavily involved the Seismology in Schools (SIS) Project. The SIS project maintains a network of eight seismometers in secondary schools across Trinidad and Tobago. His public education work has also led him to become involved in film production at the UWI-SRC. Omari enjoys generating interest in science among young people and making current science relevant to their daily lives. He continues to do this during UWI-SRC outreach campaigns throughout the territories monitored by the centre. Omari is currently completing a PhD in Volcanology. His research interests include: volcanic crisis communications, crisis management and volcano observatory practice.