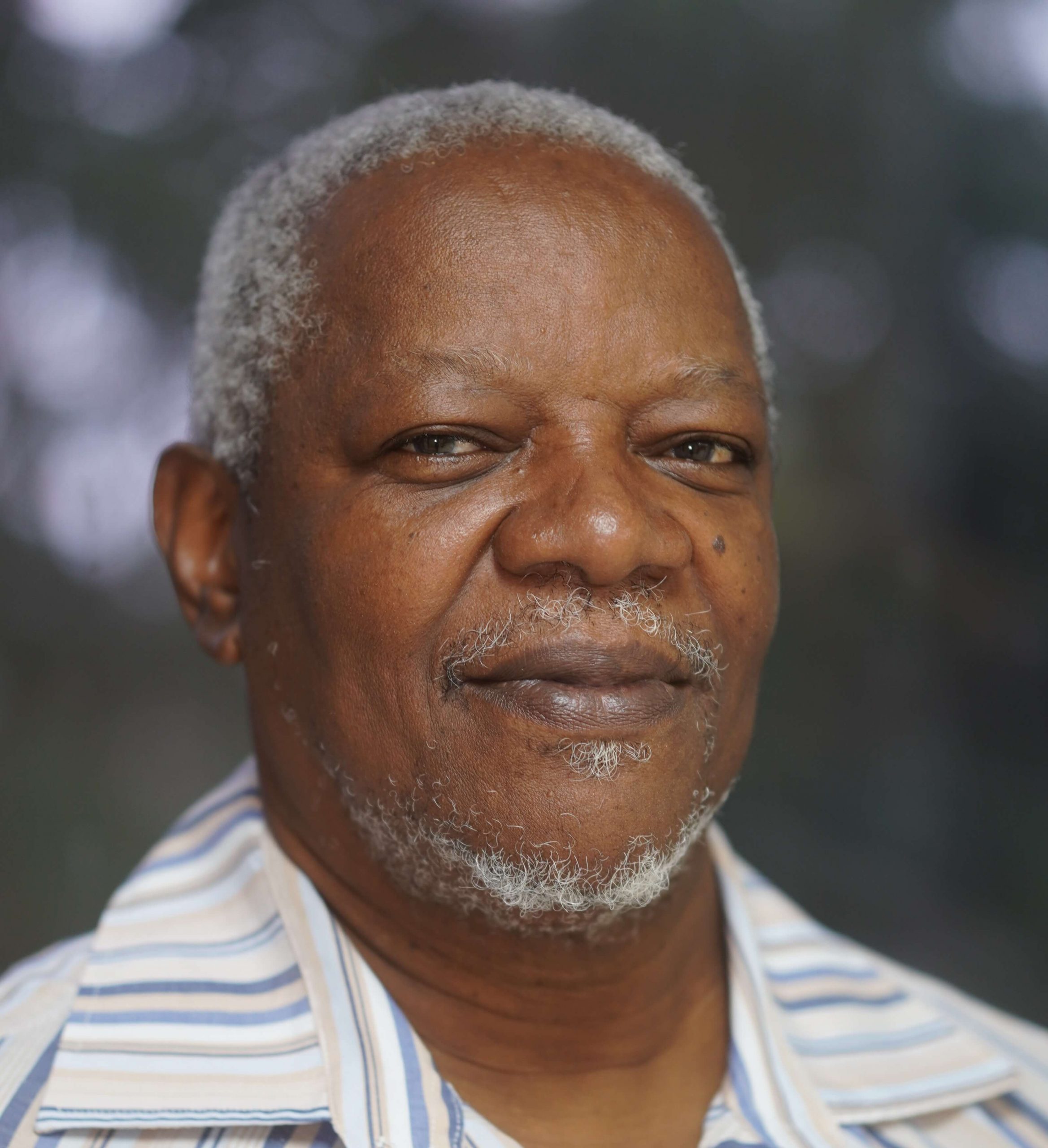 A native Jamaican, Lloyd Lynch began his career at the Seismic Research Unit when he joined the Mona, Jamaica branch as an Electronic Technician in 1981. At the Unit in Jamaica his primary duty was to maintain the seismic network. In 1982, after completing his B.Sc. degree in Computer Sciences and Applied Physics he was promoted to Scientific Officer with the additional responsibility to oversee the local operation. In 1983 he transferred to St. Augustine, Trinidad to take up the post of Junior Research Fellow with responsibilities to maintain the eastern Caribbean Seismograph network and upgrade its design. Lloyd was promoted to Research Fellow in 1989. Between 1989 and 1991 the Unit lost two Heads of Department in quick succession and Lloyd served as interim Head. Between July 1995 and June 1997 he spent in excess of 40 weeks in Montserrat as one of the chief scientists.

Lloyd is currently pursuing part time graduate studies. He and his team continue to undertake projects that are geared at improving the monitoring services that the Unit provides to the local and regional communities. The most recent being the design and implementation of the Volcano monitoring network for the Kick ‘em Jenny Volcano and currently, a seismic monitoring of a Gas pipeline for the North Coast Marine Area of Trinidad. Lloyd is also one of three representatives from the Seismic Research Unit actively involved with the Caribbean charter of the Inter-Oceanic Commission’s (IOCARIBE) effort to develop a tsunami warning system for the Caribbean Basin and Adjacent Regions.

Use of PC to remotely record and monitor seismic activity and the use of available computer networks to transmit recorded data and manage the remote systems in a cost effective manner.

The Indian Ocean tsunami of December 26, 2004 re-stimulated the drive to establish a regional Tsunami Warning System and strengthened the prospects for the establishment of a regional VSAT network to facilitate data and message communication. In anticipation of this we have started to investigate how the regional earthquake and volcano monitoring network infrastructure can be adapted to use satellite communication technology.