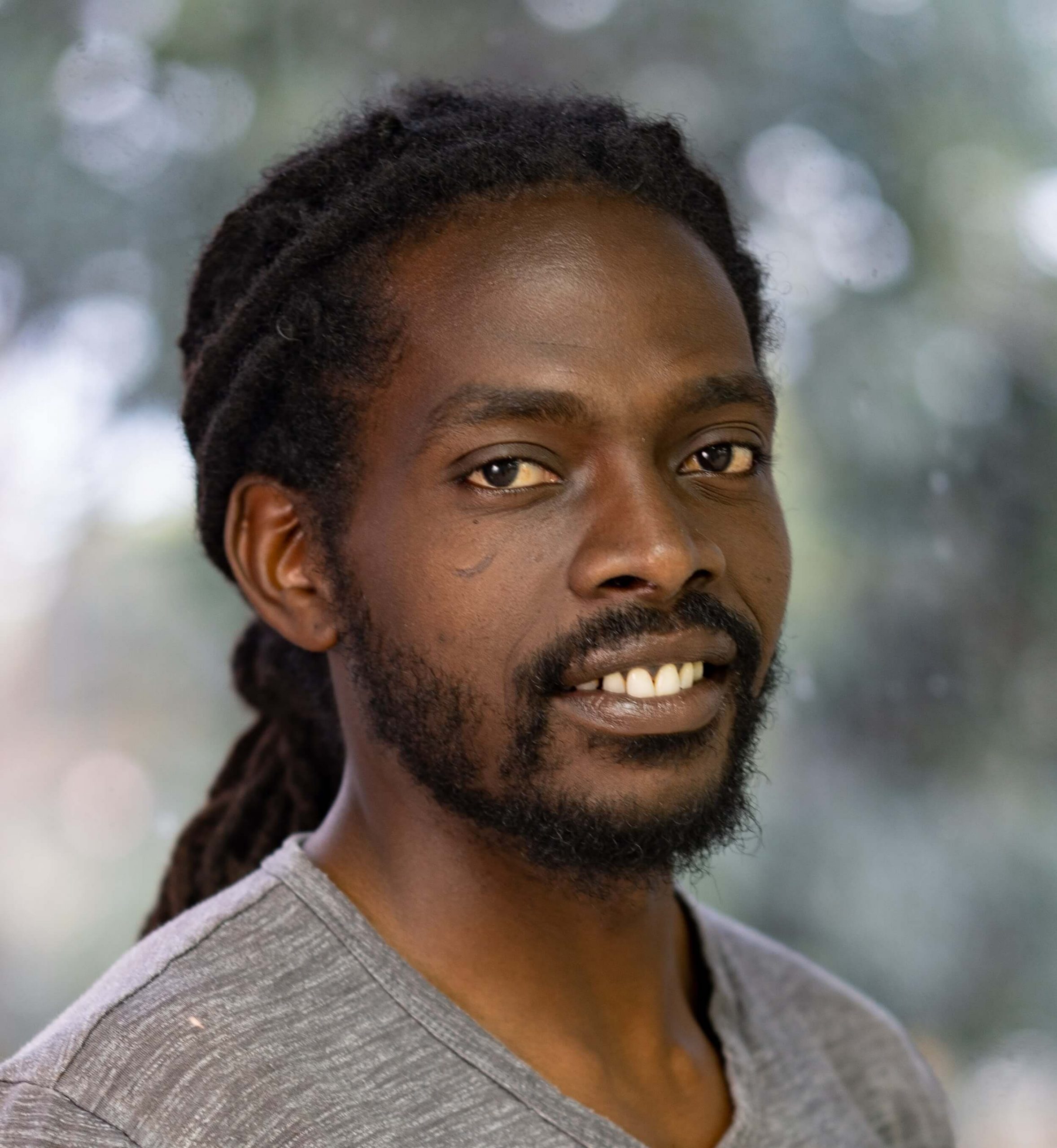 Kafele Reddock is a Trinidadian researcher and field team leader in the Geophysics Department at the SRC. Previously a Seismic Research Technician, he now works in the multidisciplinary field of Microzonation Studies with a focus on Site Effects and Seismic Hazard Assessment. His interests span the breadth of work done at the SRC where he is involved in Seismology, Geophysics, and Geology with some input in instrument design and deployment. At the UWISRC, Kafele’s primary role is leading the Field Team of the Trinidad and Tobago Microzonation Project a project done under the auspices of The Ministry Planning and Development. Under the project Kafele engages in a myriad of Geophysical, Geological and Geomorphological surveys and is involved in data capture, analysis and interpretation of these data sets. His primary research is now the Site Effect study of the Diego Martin Valley, the aim of which is to map the seismic character (vibrational/shaking qualities) of the local geology within the valley. He is also part of an informal Geological Hazard Response team involved in studying hazardous phenomena associated with Trinidad’s unique geology. Works here include; the Devil’s Woodyard mud volcano, the Los Iros Earthquake induced landslide, the Piparo mud volcano.