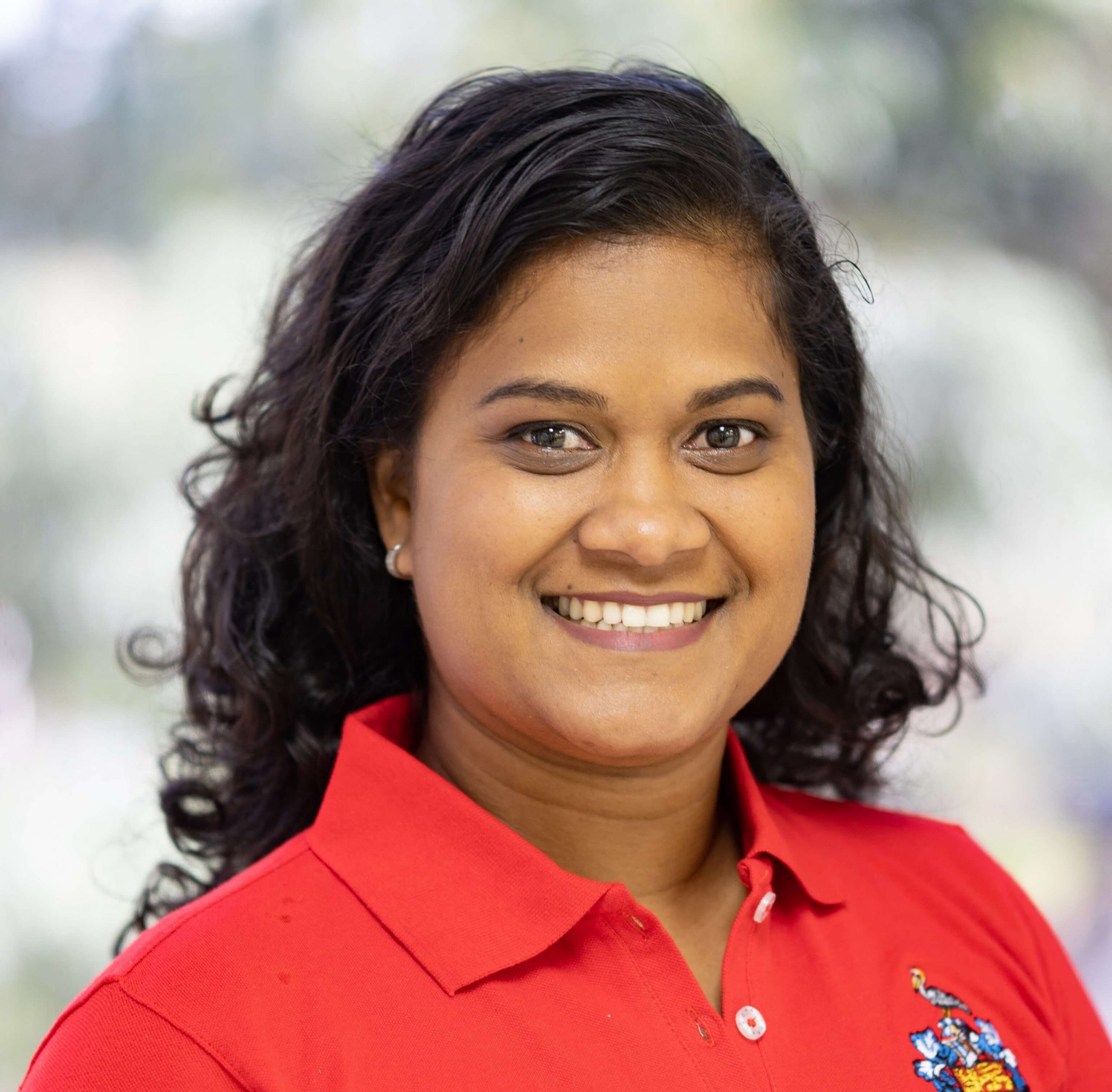 Hannah Ramsingh is a Trinidadian researcher and Seismic Technician/ Data Analyst in the Seismology section at the SRC. Her key responsibilities at the Centre include locating seismic events and managing the various seismic databases amongst other things. An employee of the Centre since 2010, Hannah became an M.Phil. student in 2019 after an earthquake sequence north of Barbados in 2015 started her interest. The main aim of her study is to investigate the seismic development of the accretionary prism, which underlies the Eastern Caribbean island of Barbados and defines its extent to quantify the maximum magnitude earthquake that the system might generate. Her project requires her to utilize focal mechanism solutions and joint hypocentral analysis of the earthquake sequences associated with the zone to define the generating faults.