The UWI Seismic Research Centre, St. Augustine, Trinidad and Tobago W.I. October 28, 2022 -An evaluation of the crisis communication during the 2020 – 2021 eruption of La Soufrière volcano, St. Vincent has recently been recognised by faculty at the University of Cambridge, United Kingdom. The research project finished runner up in the University of Cambridge Vice-Chancellor’s Research Impact and Engagement Awards 2022.

The research was a collaboration between The UWI Seismic Research Centre and Dr Lara Mani, a researcher at the university’s Centre for the Study of Existential Risk (CSER) which specialises in interdisciplinary research on risks that threaten human civilisation. Researchers sought to measure the risk communication campaign’s effectiveness in terms of accessibility, equality and ease of understanding. The study aimed to identify gaps in the communication strategy and processes adopted during the recent eruption. A new communication strategy for regional volcanic crises based on the findings of the evaluation was also developed. 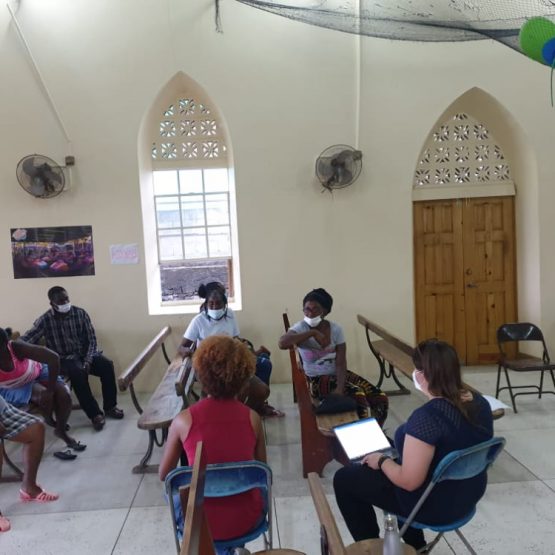 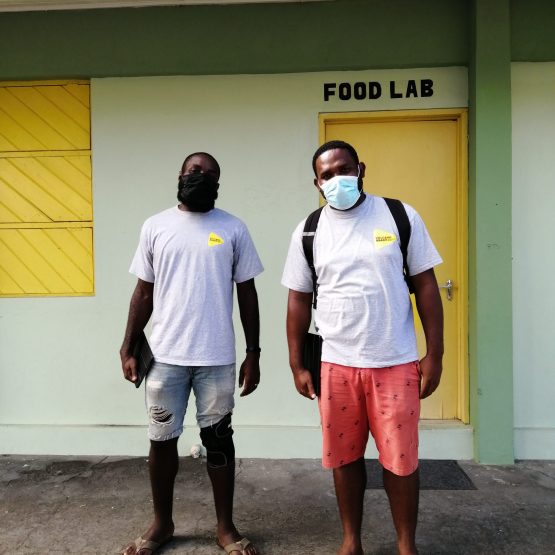 Fieldwork for the evaluation took place in St. Vincent for three weeks in August 2021 shortly after the end of the eruption. The project team collected data via public surveys, focus groups and interviews with key stakeholders. Findings highlighted the importance of context specific communications and the utilisation of existing information pathways in communities facing the threat of natural hazard impacts. The study also tracked public preference for different communication channels at different stages of the eruption. A research article detailing these findings and suggestions to improve future volcano risk communication is set to be included in a special volume on the La Soufrière eruption published by The Geological Society. The experience gained by the UWI-SRC in executing this first of its kind evaluation, is intended to assist the organisation in its thrust to strengthen its monitoring and evaluation capability.

Two short films were also produced as part of this knowledge exchange project. The documentary styled ‘Vincy Voices’ tells the story of the eruption through the eyes of ordinary Vincentians called to action in a once in a generation event. Meanwhile, the animation ‘Volcano Inna Me Backyard’ is a whimsical tale of friendship and bravery straight from the imagination of some of northern St. Vincent’s youngest residents. These films add to the growing list of resources available to risk management stakeholders in St. Vincent and beyond as they prepare for future eruptions. 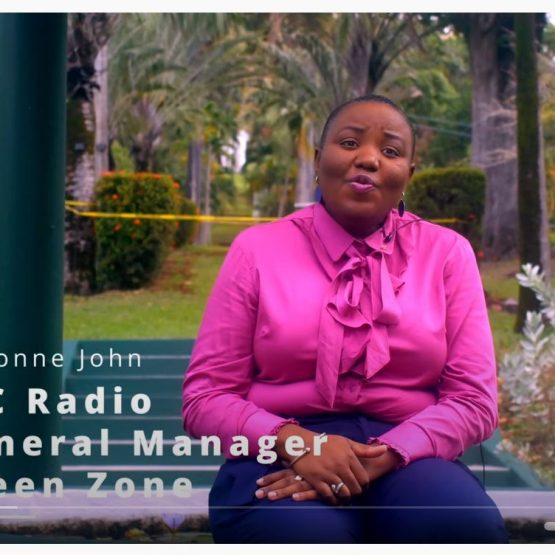 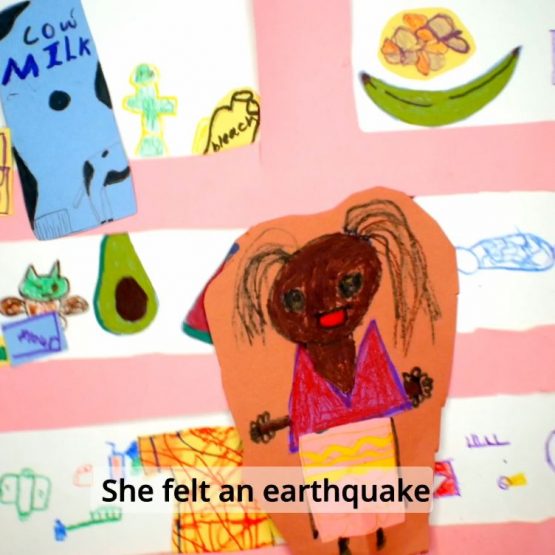 In late December 2020 after the discovery of a new lava dome within the summit crater of the La Soufrière volcano, the UWI-SRC deployed scientists and technicians to St. Vincent to help manage the developing volcanic crisis. Over the next four months the Centre supported government communications (mostly remotely) during the eruption which ultimately culminated in a series of 32 recorded volcanic explosions.