St. Augustine, Trinidad & Tobago – Tuesday January 11th, 2022 Observations of water levels and activity at the Boiling Lake reported by local tour guides, to Dominica’s Office of Disaster Management (ODM) over the period 9 – 31 December, indicate that water levels at the Boiling Lake have gradually returned to conditions that closer reflect it normal state of activity. 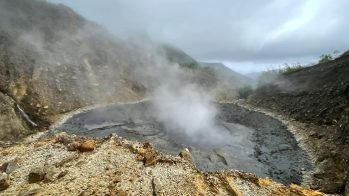 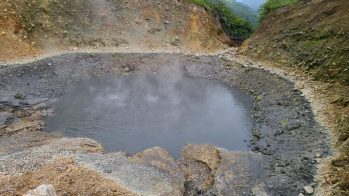 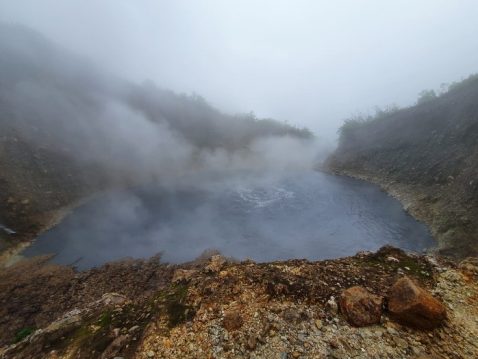 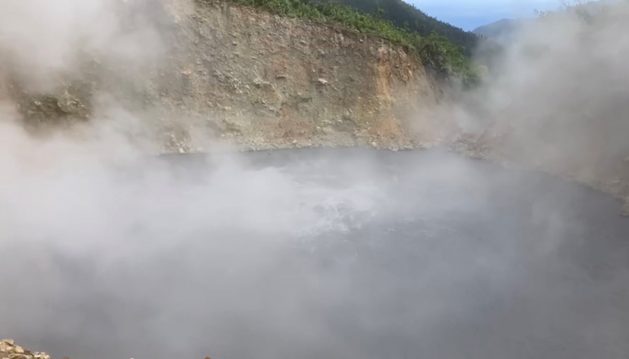 The observed changes in water levels and activity at the Boiling Lake have occurred in the past and are not necessarily related to increased volcanic activity in the area. Historically, these periods of instability can last for weeks to months before normal activity is fully re-established. During these episodes harmful gases such as Carbon Dioxide, can be released and small steam explosions may also occur. People should, therefore, exercise caution if visiting the Boiling Lake until the activity fully resumes to its normal state.

The UWI-SRC and Dominica’s Office of Disaster Management (ODM) with support from the Forestry, Wildlife & Parks Division, are continuing to monitor the situation and will provide updates as necessary.

Scientific updates on the volcano will be available on The UWI-SRC website (www.uwiseismic.com) and social media platforms (@uwiseismic).