The UWI Seismic Research Centre, St. Augustine, Trinidad and Tobago W.I. December 13, 2022-Regional earthquake and volcano monitoring was recently invigourated with the construction of a new monitoring station in the Northern Range of Trinidad. Previously a station was located at the Seismic Centre at the Corner of Gordon Street and Bates Trace, St. Augustine, however as anthropogenic (human-related) activity increased, the need for a quieter location became a priority. The newest addition to the seismic network is furnished with instruments to measure both weak and strong ground motion, which gives it the capability to detect and record with high quality, a wide range of ground motion.  The site will also serve as a communication hub, bolstering high-speed data communication for other local stations.

Commissioning of this new monitoring station adds important redundancy to the Centre’s data communications network, which employs predominantly the Internet in the local segment. The location enables line-of-sight radio communication (the ability to connect to other stations without interference) with several existing and candidate station sites in Trinidad. Its predecessor, the seismic station on Gordon Street has the distinction of being one of the oldest seismographs in the region. In 1964 it was chosen to function as one of the World Wide Standard Seismograph Network of stations and was upgraded with trial-axial long period and short period sensors. Over the years, it developed the reputation of being a quiet site that is ideally located to record seismic waves from interesting sources such as the Mid-Atlantic ridge. 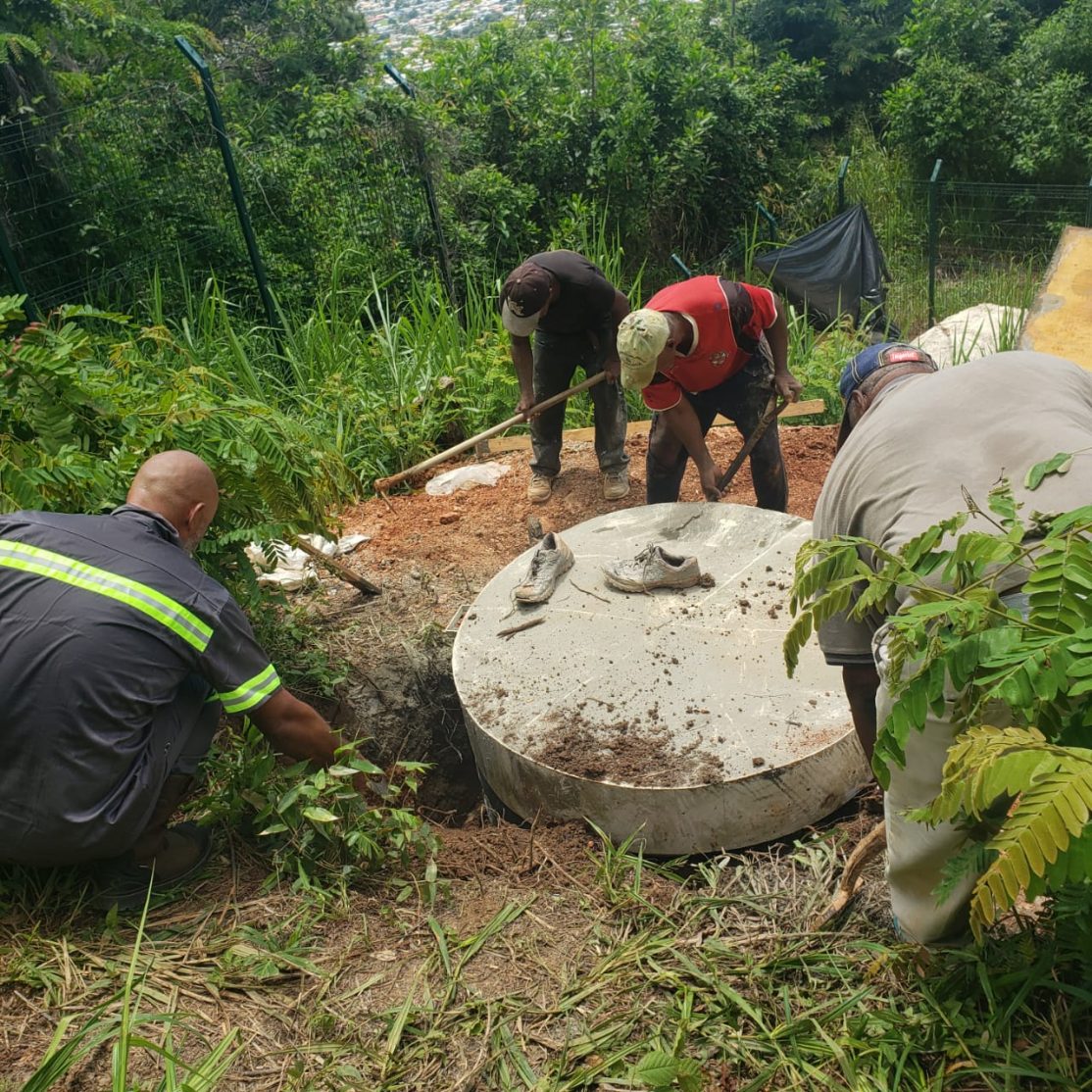 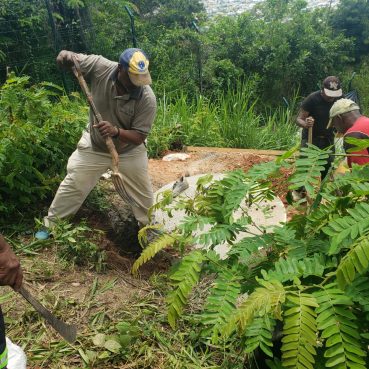 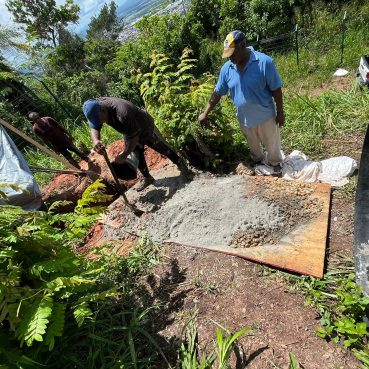 Installation of the new station 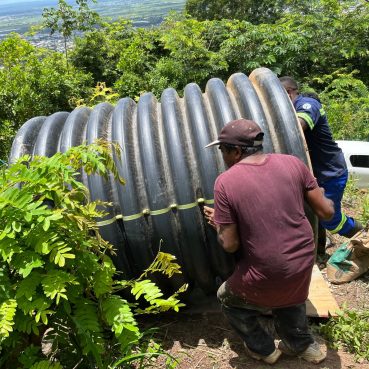 Installation of the new station

Outfitted with a broadband seismometer, an accelerometer and a continuously operating GPS reference station to track plate displacement, the new station is estimated to cost over $60,000 USD when operational.  This is akin to the level of expenditure used to establish several individual components of the Regional Tsunami Surveillance Network between 2005-2014. This latest investment in the Centre’s monitoring infrastructure, is testament to our enduring commitment to providing stakeholders with high quality scientific information and analysis. As the UWI-SRC continues to partner with regional governments to understand earthquake and volcano hazard in the region, we remain dedicated in our efforts to achieve the targets outlined in the United Nations’ Sendai Framework for Disaster Risk Reduction.

Our instrumentation Engineer, oversaw construction of the station and considers it an important addition to the Centre’s assets. He believes the new station will “restore the prestige once bestowed on its predecessor”. Seismologist Dr. Rodrigo Contreras Arratia says the new station gives researchers additional tools to help them understand seismicity in the region.

The UWI Seismic Research Centre is the scientific agency responsible for monitoring earthquakes and volcanoes in the Eastern Caribbean and provides stakeholders with information on these hazards.