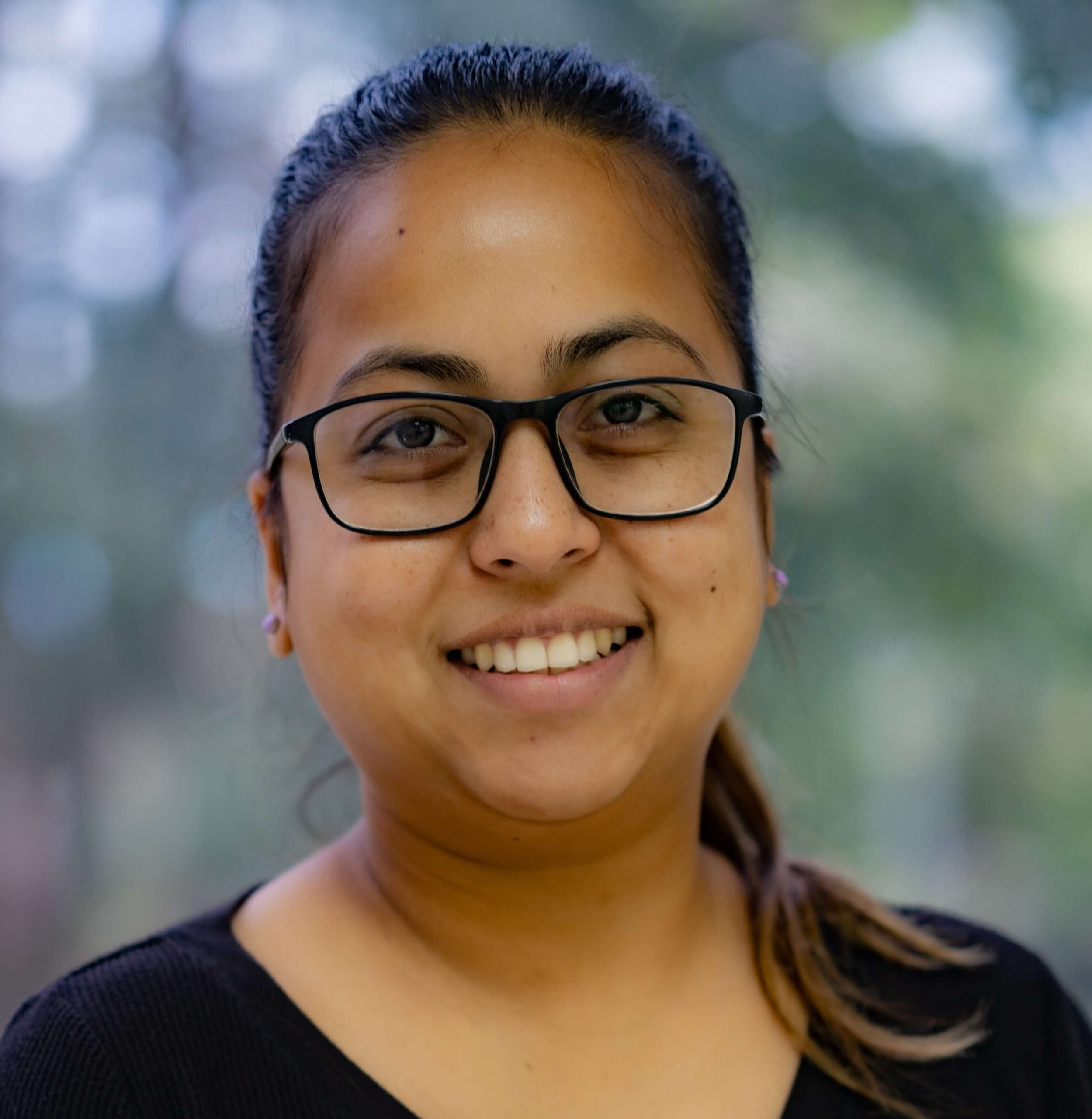 Modelling of the Montserrat Geothermal System

Racine is avid about contributing to developing geothermal energy with the Caribbean. Her research is focused on modelling the Montserrat geothermal system and is structured into two main parts. The first involves utilizing three dimensional geophysical datasets to characterize the structural features of the geothermal system. The second involves completing core testing on cores obtained from the deepest geothermal well drilled in the Caribbean at the U.W.I Geomechanics laboratory. Ultimately, the main aim of her studies is to better constrain the Montserrat Geothermal system which will help reduce the risks that are associated with drilling geothermal wells. Racine is also a member of the Geothermal Resources Council (GRC).