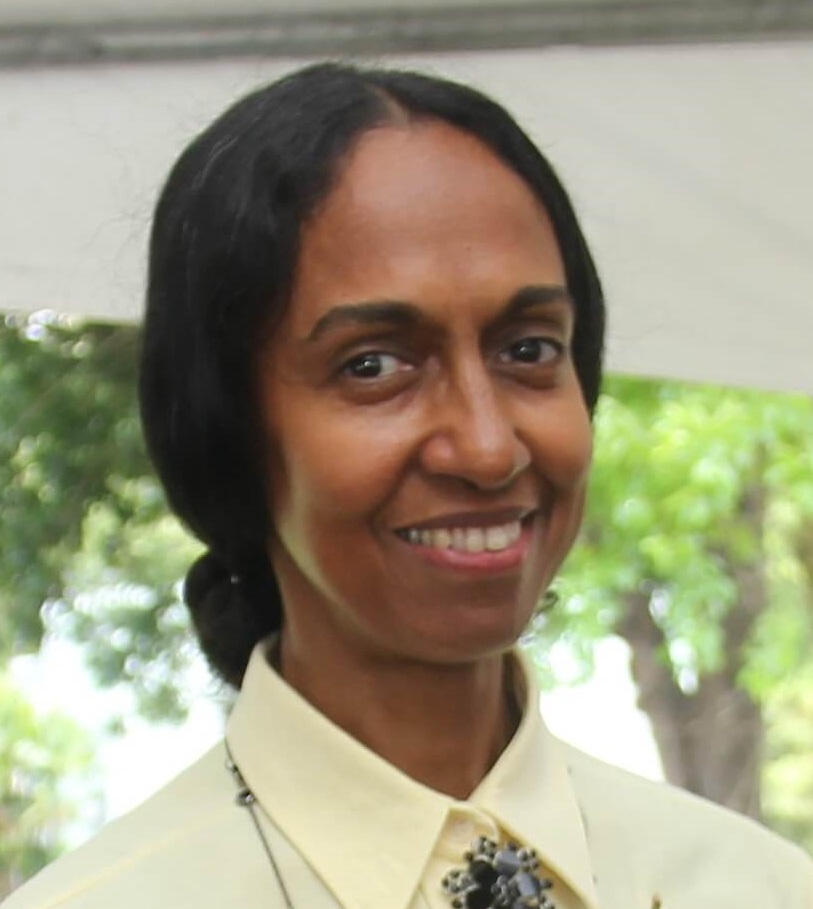 The University of the West Indies:

Worked with Eastern Caribbean seismicity since beginning her career, in 1972, at the Seismic Research Unit as a seismology technician. Under a flexi-time arrangement, she was able to pursue a full-time degree programme in Natural Sciences (Mathematics and Computer Science). Subsequently, she was offered the two-year, visiting seismologist post at the International Seismological Centre in the U.K. analysing global earthquake data, which expanded her perspective from earthquakes in a regional setting to earthquakes as a global phenomenon. Her M.Phil. thesis explored the “Seismic Potential of the S.W. Tobago Fault System” and her Ph.D. thesis looked at “Tobago and Earthquakes” in greater depth.

Her work on Tobago seismicity, along with building on that of a former colleague, has grown into an earthquake forecasting tool that has been tested in local, regional and the global seismogenic systems with encouraging results. The studies on the global system and the San Andreas Fault System have been published. She continues to examine seismicity patterns in the Eastern Caribbean for insights on future significant magnitude events, which allows prognoses for regional stakeholders. Other research includes the impact of earthquakes on groundwater, radon output and earthquakes and volcanic unrest associated with major earthquakes.