Earth scientists from a consortium of UK-based institutions along with regional scientific agencies, recently concluded a 12-day cruise to deploy 34 broad-band ocean-bottom seismometers (BBOBS) across the Lesser Antilles seabed to better understand the Earth’s interior water cycle and how it may relate to regional earthquake patterns

The scientific cruise was a component of the NERC-funded VOILA (Volatile cycling in the Lesser Antilles arc) research project which takes a holistic approach to the cycling of volatiles (water, along with other volatiles such as carbon dioxide and sulphur) into the deep Earth at the Lesser Antilles (Eastern Caribbean) subduction zone or volcanic arc (from St. Kitts-Nevis in the north to Grenada in the south).

Here the North American plate, soaked with water from the Atlantic Ocean subducts (dips) beneath the Caribbean plate. The project combines a range of Earth scientists with skills in petrology, geochemistry, numerical modelling as well as marine geophysics to track the passage of the water as it goes into and out of the subduction zone system as part of an interior water cycle. One of the aims of the project is also to assist regional hazard assessment and answer specific questions such as is there a link between the fluid pathways and the pattern of earthquakes?

The VOILA passive array is the largest of its type ever deployed at an Atlantic subduction zone. The instruments will sit on the seabed for about 15 months recording earthquake waves from local and distant events after which time further geophysical measurements will be conducted to determine the pattern of water on the incoming plate in order to complete scientists’ understanding of this interior water cycle.

Additional information on the VoiLA project and other partners may be found at http://www.voila.ac.uk
VoiLA cruise summary handout – download. 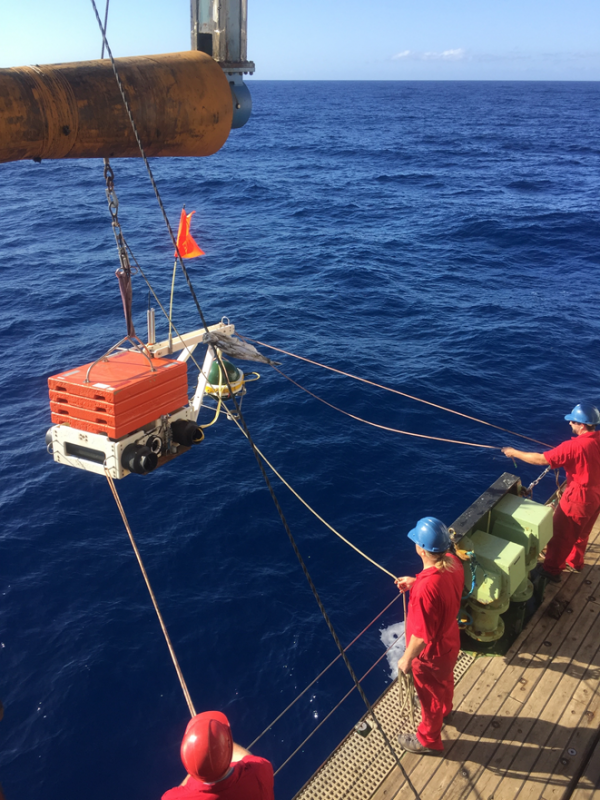 Photo 1: The team deploys a broad-band ocean-bottom seismometer to the west of Guadeloupe. 34 OBS instruments were deployed along the volcanic arc. Photo courtesy: VoiLA 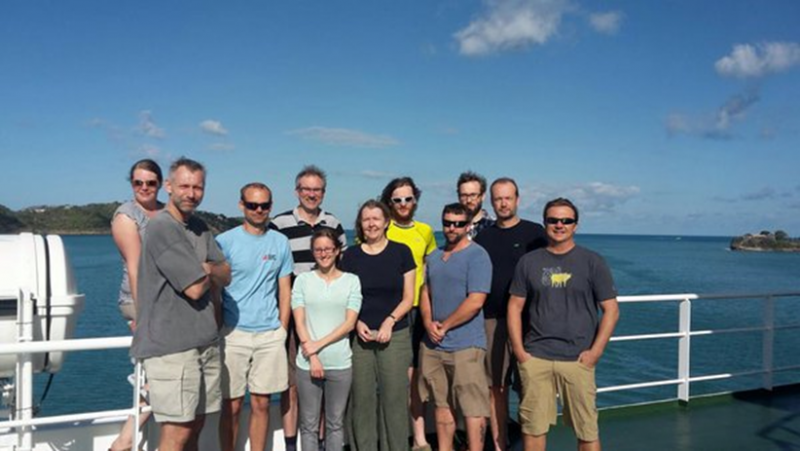 Photo 2: Some of the members of the VoiLA research team at the end of their journey near Antigua.
Photo courtesy: George Cooper