The Government of Montserrat has renewed its contract with The University of the West Indies to provide management and support for the Montserrat Volcano Observatory (MVO) which conducts monitoring and research activities on the Soufriere Hills Volcano.

The new monitoring contract runs for five years and was signed today by Professor Dale Webber, Pro-Vice Chancellor for Graduate Studies and Research at the UWI and by Her Excellency the Governor Elizabeth Carriere. 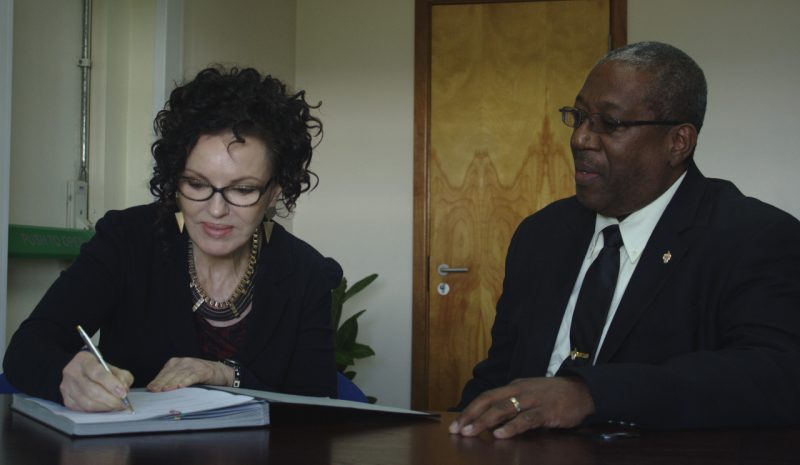 Montserrat’s Soufrière Hills Volcano has been erupting since 1995, rendering more than half of the island uninhabitable, including the capital city Plymouth. Since the onset of the eruption, the volcano has been closely monitored and heavily researched. Through careful management and implementation of volcano risk reduction strategies, Montserrat has managed to rebuild itself and adapt to living with an erupting volcano.

The UWI is being contracted to provide, through its Trinidad-based Seismic Research Centre, six scientific staff members (including the Director) to work at MVO. It will also provide support services and updates to the MVO’s monitoring equipment, including a complete replacement of the seismic monitoring network. The UWI is also contracted to develop training courses which will be based at MVO and will continue to facilitate research at this live laboratory to better understand how volcanic systems function in Montserrat and by extension the wider Eastern Caribbean. 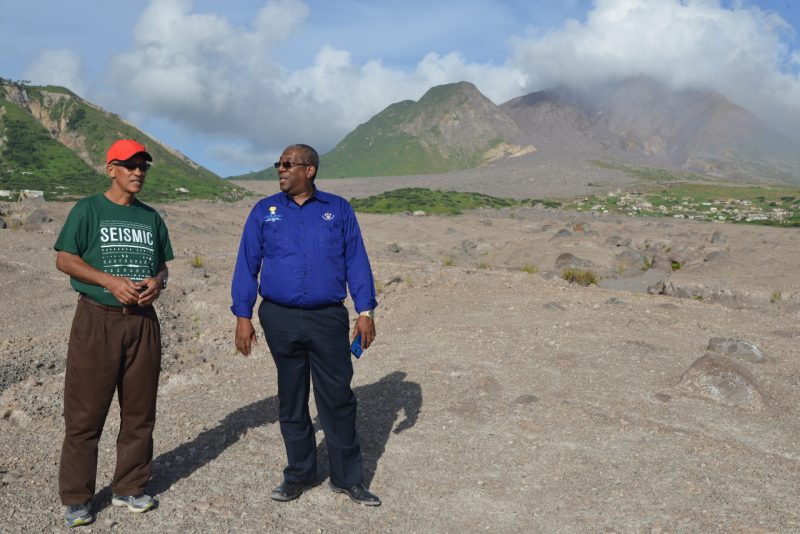 Governor Carriere said “The Seismic Research Centre has been managing and supporting Montserrat Volcano Observatory since 2008. In that time, they and the MVO have provided excellent information and advice to successive Governors and to the government and the people of Montserrat. This contract is a recognition of the outstanding quality of the work carried out by the observatory and the staff there and of the need for that work to continue in the future”.

During his trip to Montserrat, Professor Webber visited the MVO and toured the former capital city of Plymouth. Professor Webber is the highest ranking UWI official to visit Montserrat since the University began management of the MVO and his presence demonstrates the University’s commitment to ensuring that its activities have meaningful impact on the people it serves.